The Story of A… Bobcat

What’s Big? Huge? Gigantic? And gray and white? And Purrs? When first seen by a neighbor as it moved through the woods, they saw it through a spotting scope. He thought it was a bobcat. Then another neighbor saw him on her back porch, looking up at her as if asking for food. She thought the same thing. They both asked Mark, JoAnn, and Dorothy if they had seen a bobcat, and told them about their experiences. Later that day, Mark set out some food for this mystery cat. The first time they saw the mystery cat was at lunch the next day when it accepted the food. After a few days of patience, some food and milk, and some gentle talking, Mark gets to pet this big cat. It turns out it’s not a bobcat, but a huge cat. A few days later, this cat escorts another cat into the sanctuary to meet Mark. This one turns out to be a British Shorthair known as James Patterson. (Read His story next week). This huge cat was inspecting them before inviting a friend in. But the fact that both of these cats are purebred is peculiar. The humans learn that this huge kid is a full-blooded Maine Coon over the following few weeks, which explains why some people mistake him for a bobcat. Shortly after he drops his buddy off, he decides the humans are safe enough to talk to, and he decides to spend more time with Mark and Dorothy. He is not sure about JoAnn because of her higher energy level. Don’t rush him. When Dorothy stops to chat with this large cat while she is out in the wilderness, she discovers he was abandoned about four months ago. His companion was abandoned about a month later, so they had some time to spend in the wilderness before contacting anyone. Following that conversation, Mark and his friend encouraged him to go inside, where he found more love and food and another bowl of milk just for him. At that point, he decides he likes this and “signs on the dotted line”. A few days later, with the cat whisperer’s help, Dorothy, he decided on a space adventure name and takes the name, Buck Rogers.

From this point forward, he and his buddy, James Patterson, became inseparable. They go out and around the grounds, checking on the other cats and kittens. They ensure everyone, including their humans, is safe. The cats expect daily loving sessions with all three humans. And of course, there are three meals and a bowl of milk daily. On, and “Concoctions” Wet food every Saturday.

After about eighteen months, Buck hears the call and heads back into the woods behind the sanctuary and starts spending more time back there with a feral cat colony. He now oversees the colony full-time, and we do not see him much anymore. We get reports about him through a friend whose porch he visits regularly. The big problem is we still have not found the colony, so we could call a TNR Group to work with us on spaying, neutering, and health checks. One day, though. Buck, keep in touch. We love you. 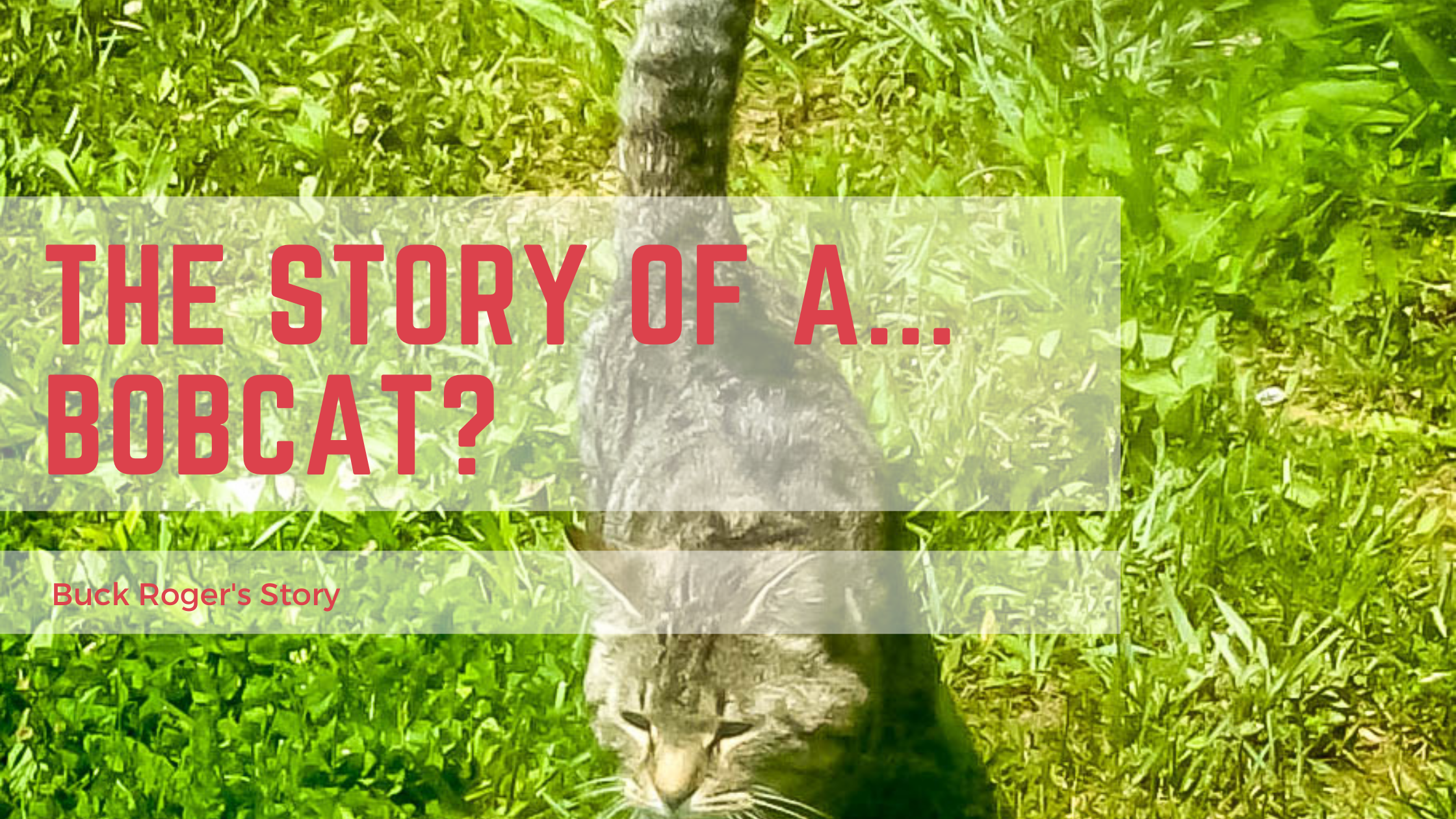 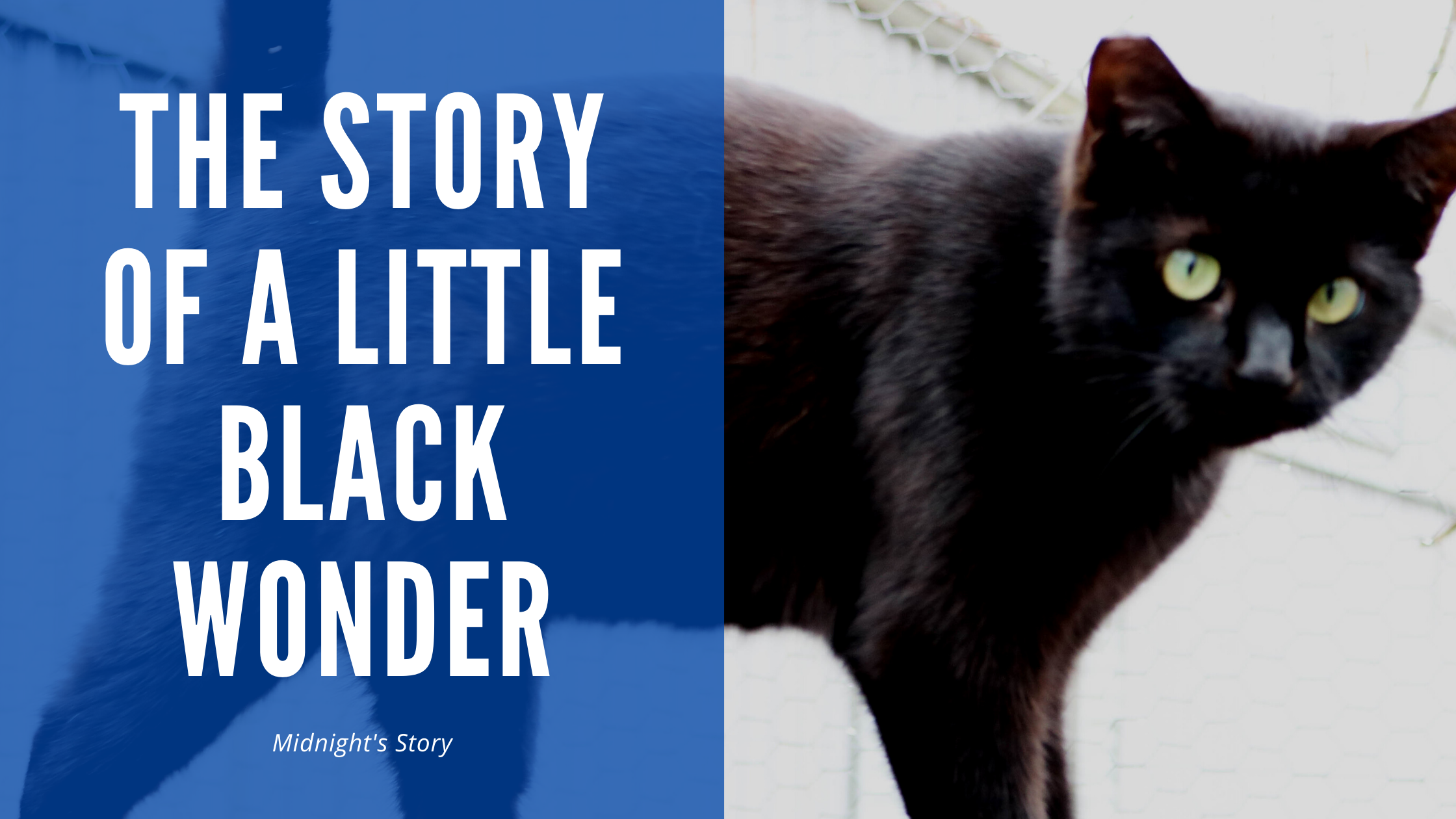 One afternoon Mark, aka Daddy to us kids, got a call from the dad in this household asking if we might be willing to give {...}